Along with an influx of immigrants from Europe, Africa, and the Caribbean, seeking new opportunities in the Pennsylvania colony, the first Moravian missionaries arrived in Pennsylvania in 1740. Within two years, they had established communities in the region around the Lechewuekink (Lehigh) and Lenapei Sipu (Delaware) Rivers. Moving outward from mission centers such as Bethlehem and Nazareth, Moravian missionaries traveled frequently to Native American villages and settlements throughout eastern Pennsylvania, New York, and Connecticut. In 1742, Count Nikolaus Ludwig von Zinzendorf became one of the first Europeans to travel north and west of the Kittatinny Mountains into the dense forests that covered much of eastern and northern Pennsylvania. As he journeyed, he named and interpreted the places and people he encountered, committing them into an ongoing Christian narrative told through maps, diaries, names, and hymns that came to symbolize the essential features of the American colonies for a pan-Moravian audience who had never seen or heard Pennsylvania’s forests. 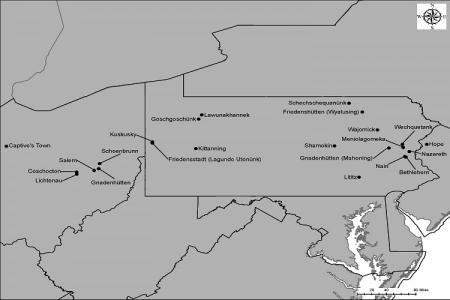 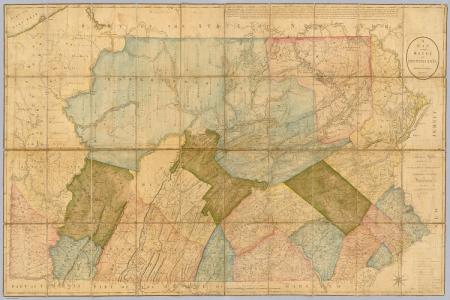 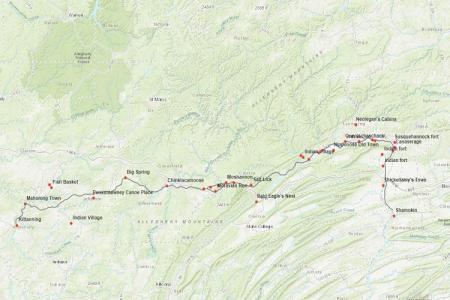 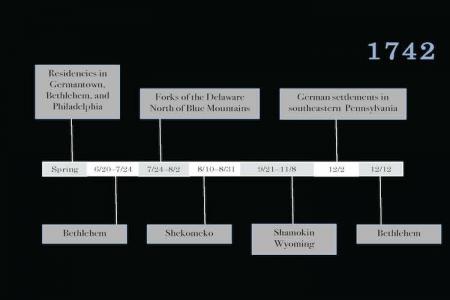 Timeline of Count Zinzendorf's travels in Pennsylvania from 1741 to 1743. 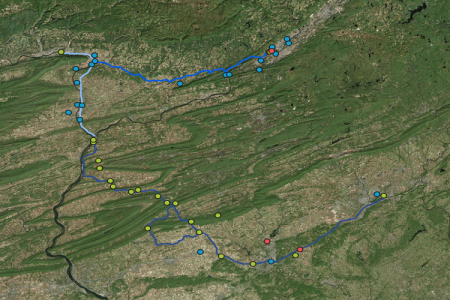 5. Zinzendorf's Journey to Shamokin and Wyoming

Sound map of Count Zinzendorf's travels to Shamokin and Wyoming (Wajomick) in 1742. 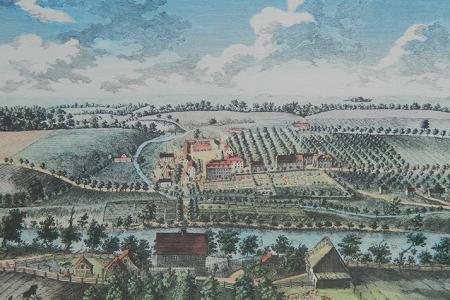